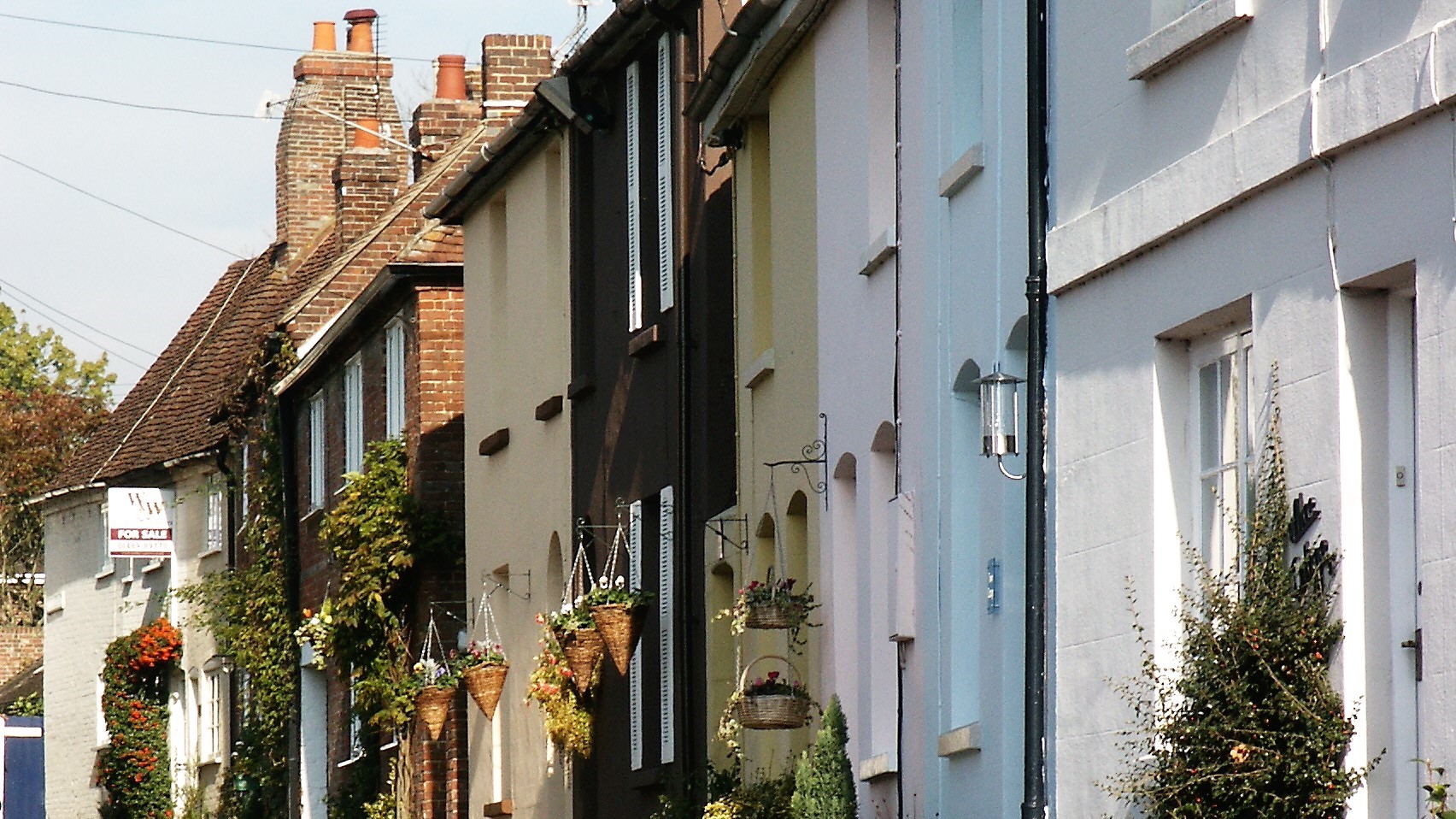 The question we often get asked is does the Meon Valley really need a food bank?


According to The Guardian, weekly earnings in Hart in Hampshire are a third higher than the national average. But the district also has three food banks, which have given out more than 1,000 emergency food parcels in the past six months.

Benefit delays and benefit changes are cited as the main reasons people turn to food banks.

The situation in the Meon Valley, just over 30 miles away from Hart, is very similar.

The food bank, currently based in the Youth Hall in Bishops Waltham, started in February 2015.  In the first two years of operation we helped 803 local people.  In 2016 we helped 415 people including 232 children, up from 349 the previous year.

Up and coming benefit changes mean the number of people turning to us for help is only likely to increase in 2017.