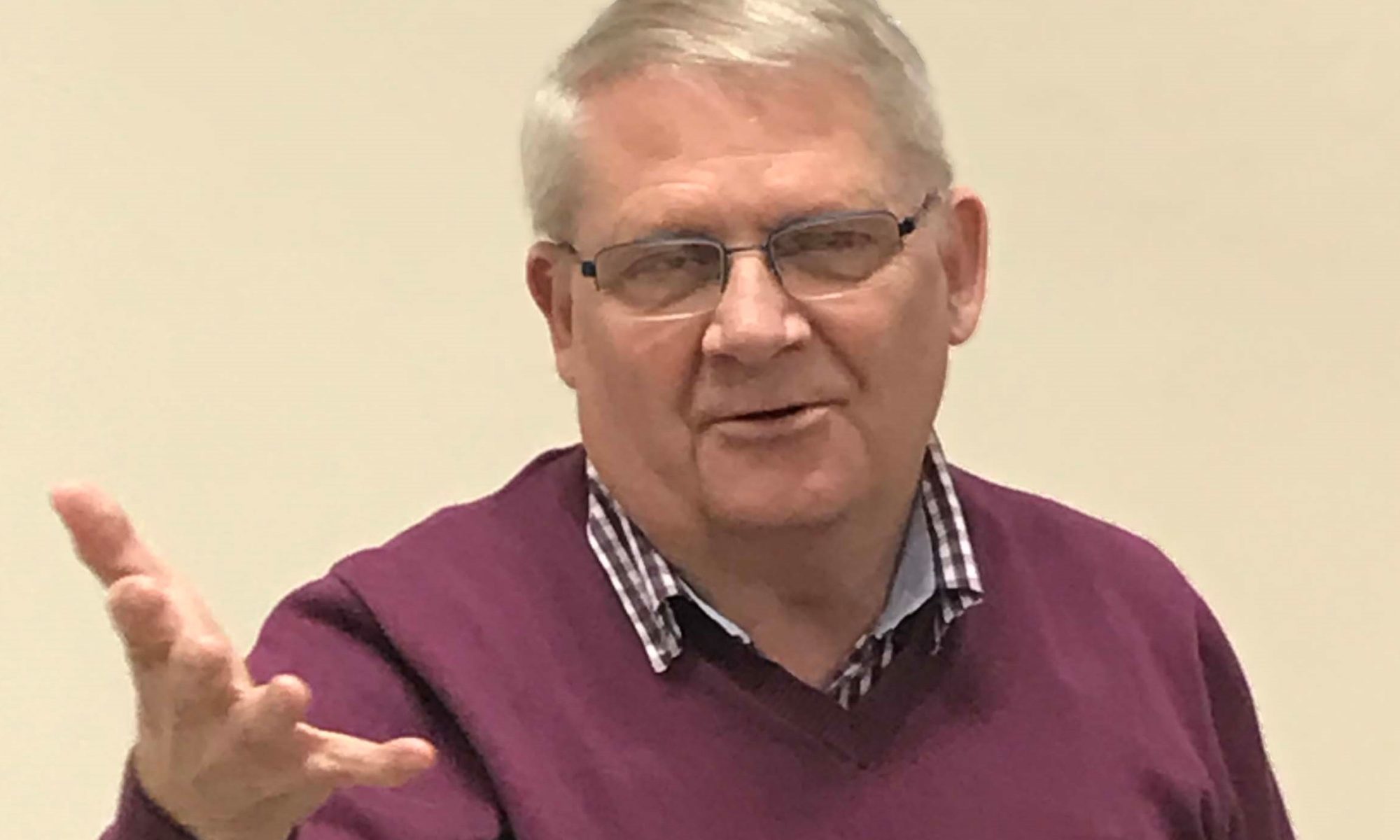 Sue Pardon, the Meon Valley Food Bank Manager, opened by thanking the various agencies, groups and individuals who are involved with the Food Bank.

The MVFB Annual Report 2016 was presented by Sue and Adrian Rutter, the food bank’s treasurer.

One of the main issues facing the food bank is that the Youth Hall is to be re-built and that the Food Bank will need to find new premises by July 2018.

The question of charity status was raised, the Meon Valley Food Bank is not a registered charity yet, but the Committee will be looking in to it.

Occasionally we get requests for special diets, one recently was for soya milk and another for food that needn’t be cooked as the individual had no working cooker wasn’t working.

The meeting was followed by a talk by Chris Davis, MBE, from Southampton City Mission. He explained the origins of the food bank set up in Southampton in 1996. There are now various food banks in different parts of the city so that clients can access them.

Clients are signposted to other agencies for help; amongst them are SCRATCH (Southampton City and Region Action) which operates several projects designed to relieve the effects of hardship, disadvantage and poverty for individuals and families living in Southampton and the surrounding area. The Dorcas Project provides good quality furniture and household items.

He again (like last year’s speaker) flagged up the hardship that will be felt when the new Government legislation on Benefit Changes is rolled out shortly – the date depending on the area where you live.